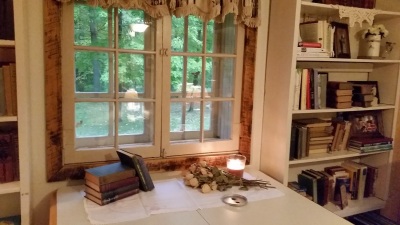 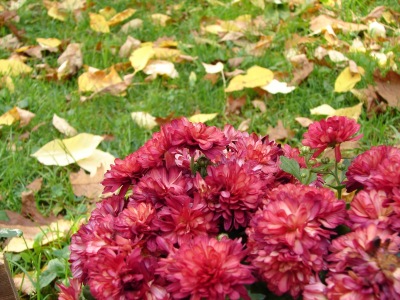 Beautiful autumn is here. There are not words for the color and perfect weather we have been having. It is almost surreal here on our patio.
Here I am today on a surprise free day on Saturday to rest and read and write. Just me and the dog and these falling leaves and awesome mums.
The Saturday traffic swishes by as usual, the breezes, and this quiet when I notice that two police cars pull into the neighbors yard. Odd things happen over there a lot including visits from the police like this. And I feel bad for the sin and sorrow that goes on all around us here on the rez. 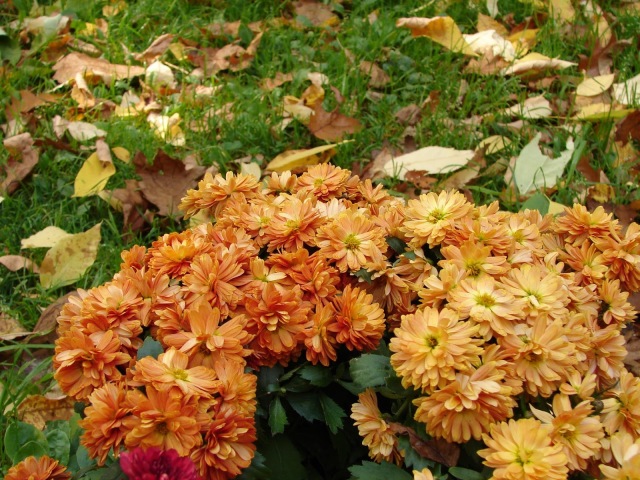 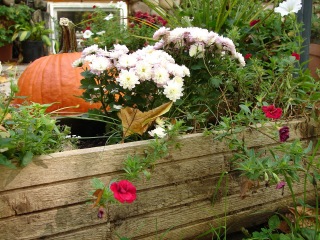 So, I feel almost silly writing up a thankful list, yet I am thankful and legitimately so.

~ For Prayer, because this is what we have for our thankful times as well as the sad and questioning times.
~ For Quiet. Just the breezes and the leaves falling.
~ For lovely weather. Amazingly perfect temperatures.
~ For family who love Jesus and each other.
~ For a Saturday to sit here on the patio bench and just rest. 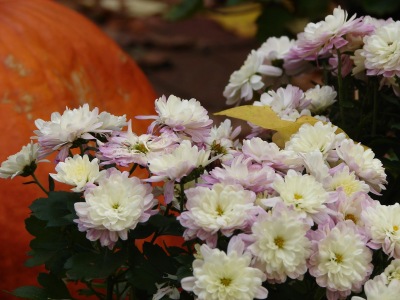 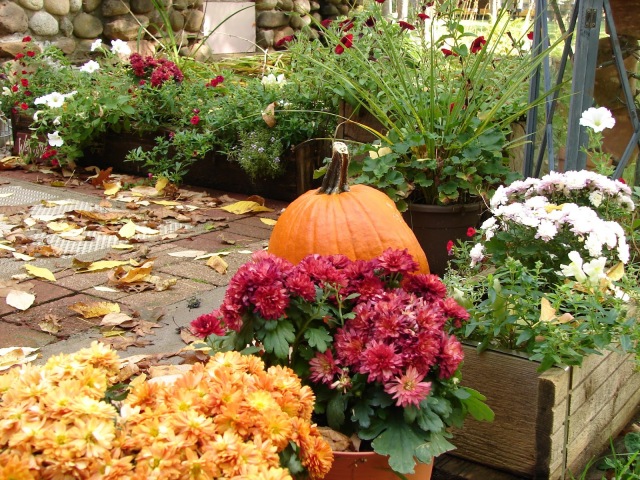 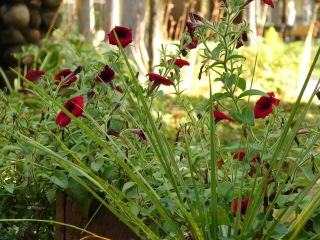 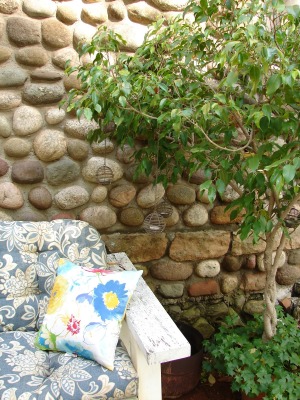 ~ And for a chronological reading-through-the-Bible program. I found a story in Kings and Chronicles that I hadn’t noticed before.

The King Who Had A Green Thumb

King Uzziah was made king of Judah when he was sixteen years old. Just for a little timeline knowledge here, he appears after King Joash, the little boy king, and before Hezikiah, with a few others in there, too. He had two names, Ahaziah and Uzziah. For today, we’ll stick with the Uzziah name.
So at sixteen, with a godly dad who was King Amaziah before him and his mom, Jecholiah, he was ready to dig in and make good on this big job. Which he did. He sought God, and built cities, and prevailed against the ever-present, troubling Philistines. And as long as he sought God, he was prospered.
Some of his adventures included gardening and planting parks and orchards. He loved the soil and so he hired farmers and vinedressers to create farms/parks/vineyards in the mountains and in Carmel.
He also built towers in Jerusalem at the gates. And then he built a few towers in the desert, for good measure.  And he dug wells in the desert. I am rather inspired by this well digging in the desert. I think you have to be a young, ambitious and visionary person to do it. We older folks get a little lazy along these lines and can think of a million reasons not to dig a well in a desert, don’t you think? Not so with Uzziah. The Bible says he became quite famous.
Besides these things, he was a brilliant military general. He ushered his army into divisions and made sure they each had proper body armor and shields and weapons: bows, spears, and slings to cast stones. They became a rather formidable force, says the Bible. Besides having a top notch army, Uzziah made “devices” invented by skillful men to be placed on his towers and at the corners of the walls to shoot arrows and large stones.
Evidently though, all this brilliance and power went to his head and he got the notion that he could be his own priest. I’m sad about that, because this happens to us today too, when we get too carried away with our own prowess and supposed brilliance. He became so angry when God’s priests stood up to him there that the Bible mentions it specifically.
It’s hard to see any grace in what happened to Uzziah as a result of his big-headedness, but truly, having a few years to live quietly in solitude as a leper provided him time to reflect on how God had blessed him. Hopefully he became humble and gentle there living alone and watching his son, Jotham reign in his stead. Hopefully he had time to go over the things Isaiah the prophet had been trying to preach all those years to find hope for himself and his people. The Bible says that when he died he was buried with his fathers in the family tomb. 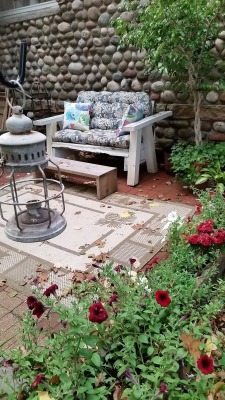 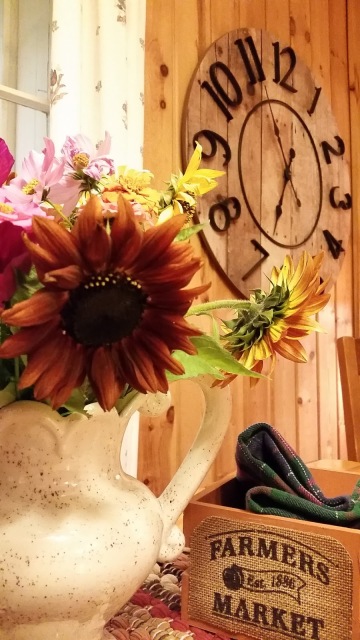